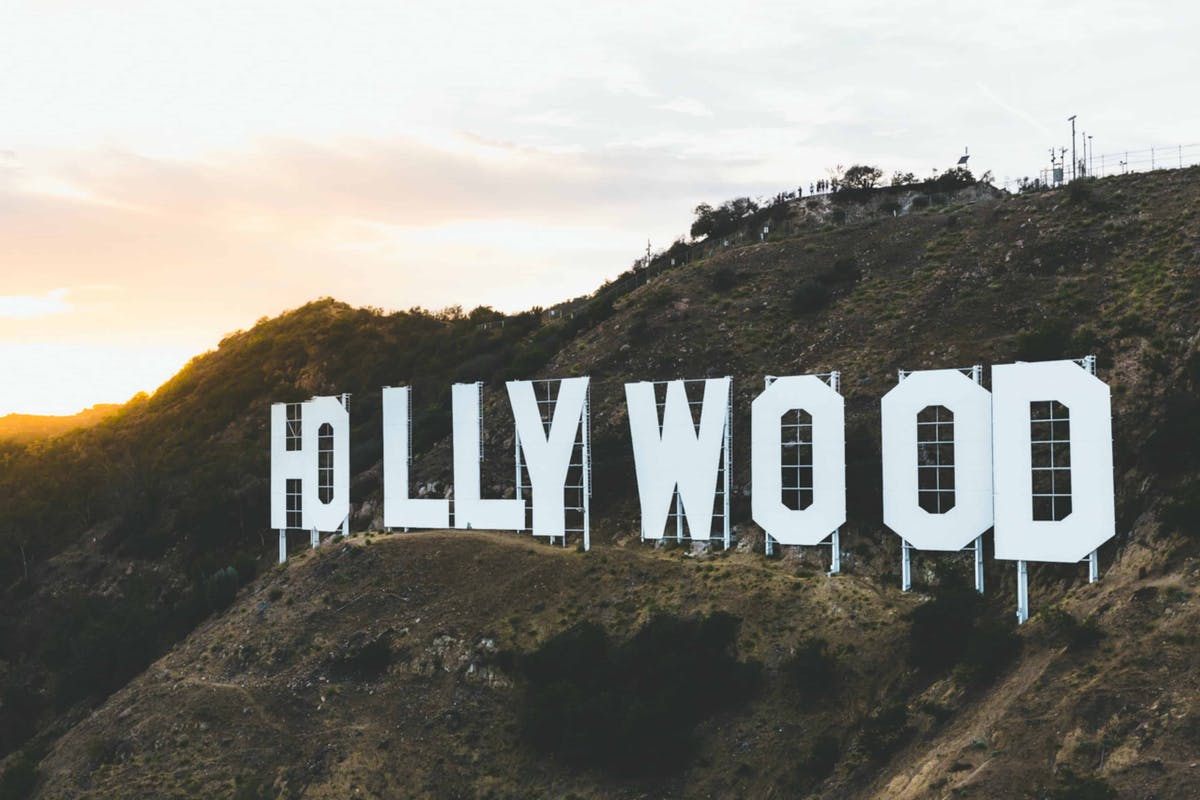 Why Would I Ever Need A Pop Up Squad?

Let’s get this out of the way first. This is not an original idea. Temporary teams capable of taking on complex projects have existed for decades.

Hollywood is a great example, Producers assemble teams of directors, writers, actors, designers and a variety of other specialists to deliver projects with budgets in the tens if not hundreds of millions.

In principle though, many companies would find it more cost-effective to increase staff members as needed than to maintain a permanent presence.

The reason they don’t is that the lifecycle of hiring, training and keeping an eye on workers separately for each project can be prohibitively expensive. (And what the hell do you do with them once the project is finished??)

So, what are we talking about?

In Hollywood terms, your business is the Studio, with a grand tradition of doing great things. You want to do something new so you get your writers (Senior Managers) to come up with an idea.

The trouble is, this ‘idea’ is one of a million ‘ideas’ and you really want to do it, but you really have to do the other things too, and you’ve already realised its too expensive to hire another team that you’ve no idea what to do with at the end of the project.

What do you do?

You go to the producers and they put together a team to a budget and timeframe and they deliver you an absolute blockbuster. Then they go away until you realise you need a sequel, but being a sequel, its different. So, the same producers put a different team together and guess what? Box office gold. Then, like Keyser Söze, they disappear like they never existed.

In case you’ve not realised,

we’re the producers and we make blockbusters.

About: Andrew Long is our Chief Technology Officer, and when he drinks caffeine he loves a metaphor.

Find out more about what Pop Up Squads can do to solve your business problems, we’re more than confident Nimble can help you find the right solution for your organisation.

How will AI and Machine Learning change education as we know it?

The future of AI – Written by AI