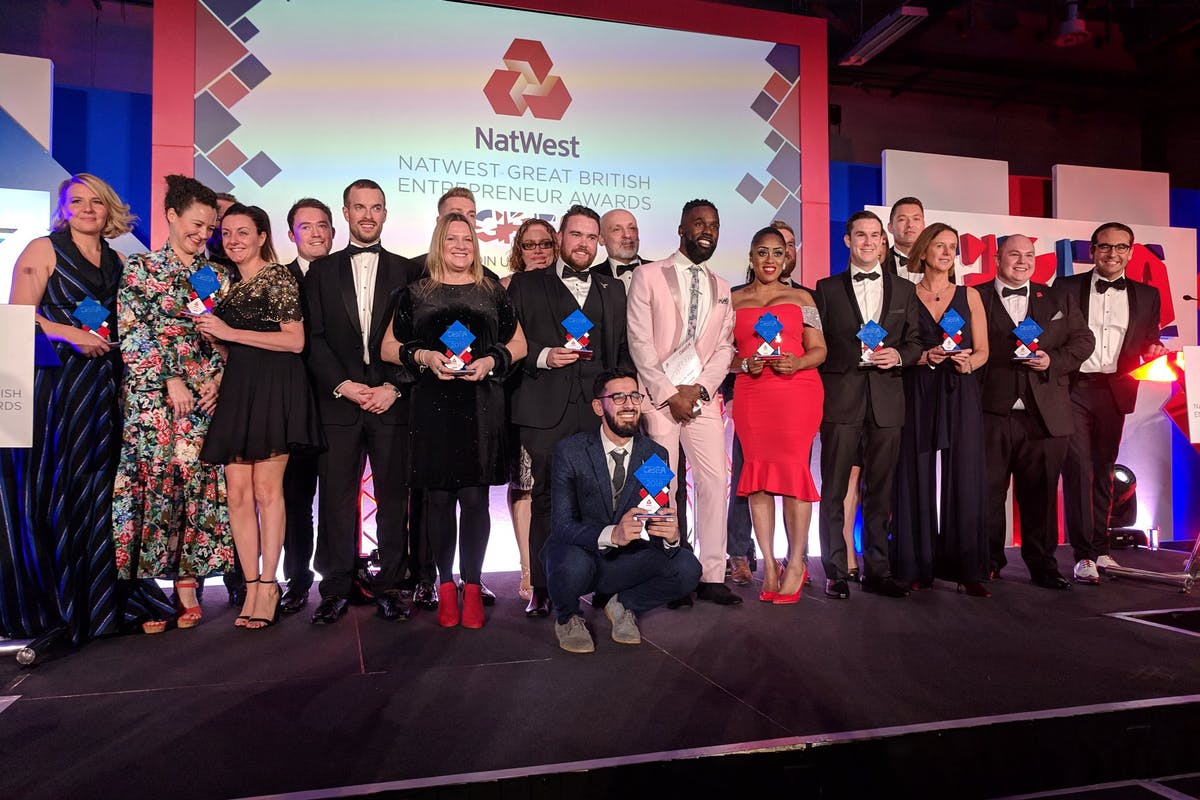 Nimble Approach CEO Chris Roberts has been shortlisted as a finalist in the North West, Yorkshire and the Humber region for the Great British Entrepreneur Awards.

Founded in 2013, the Great British Entrepreneur Awards acknowledges the hard work and inspiring stories of entrepreneurs and businesses in the United Kingdom.

The Awards have celebrated some outstanding entrepreneurs who have gone on to become household names. Previous winners include the founders of BrewDog, Tangle Teezer, The LAD Bible, Clearscore and The Cambridge Satchel Company.

Judges of the awards include Hayley Parsons, who founded Go Compare, Cath Kidston, Lord Bilimoria of Cobra Beer and Kanya King, the founder of the MOBO awards.

This year, with face to face events challenging, the regional heats will be celebrated online on September 23rd.

In a year that has been so difficult for so many, Chris was unsurprisingly thrilled, humbled and incredibly proud to be nominated.

“It’s a great feeling to be shortlisted and feel recognised amongst such a large volume of nominations. A big shout out to the incredible team I have around me, who’ve helped make it such a successful year.”

“Given what we’ve seen over the past few months, the 2020 edition of the Great British Entrepreneur Awards is arguably the most important. Now, more than ever, it’s vital that we celebrate the achievements of the country’s entrepreneurs and their determination in the face of such adversity.

“So many entrepreneurs will have been fighting to keep their business afloat over the past few months, and indeed will be over the coming months. That’s exactly why we launched the Pivot category; to recognise those that have managed to adapt and thrive throughout this period.

“I want to send my congratulations to each and every single entrepreneur who has made it to the shortlist this year, and I wish them the very best of luck for the regional finals.”

“These entrepreneurs have gone above and beyond in order to allow their businesses to flourish in extremely difficult times and it is a true honour to congratulate each and every one of them.”

How will AI and Machine Learning change education as we know it?

The future of AI – Written by AI