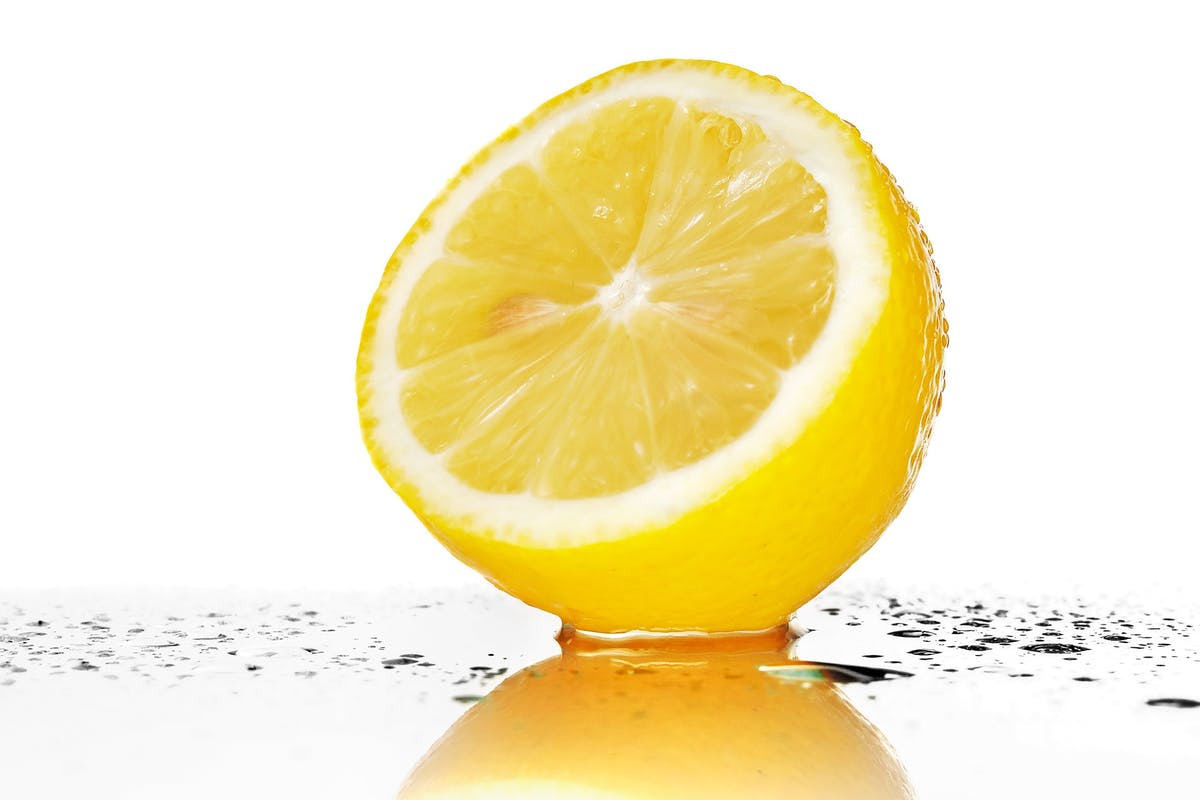 In Part 1 of Coaching Retrospectives, I wrote about starting off right. Now in Part 2 I’m going to move onto how you keep it fresh once you’ve got off to a good start.

So… after I’ve facilitated the first retrospective with a new team I’m already thinking about mixing up the format of future sessions.

Why mix it up?

I like to mix up the format of the retrospective to avoid it becoming predictable, to steer people away from routine. How many of you have been in a retrospective that’s week after week the same round robin routine?

You start by stating 1 thing the team’s doing well and 1 thing you could improve upon. To be clear, to get teams used to the idea and intended output, I think this is absolutely fine.

But after a while, because of the lack of imagination and enthusiasm in the session, the participants use the session to have a bit of a vent and it doesn’t end up feeling constructive. It doesn’t end up feeling that we’re a) doing stuff well, b) that we’ve captured stuff we can improve on and c) that we’ve discussed both in equal measure. There enters the importance of mixing it up.

Experimenting with some different retrospective formats (in my experience) yields great results!

When you think about it it’s common sense! By constantly having something new you’re making it fun and unpredictable for the participants! You’re getting away from the ‘oh god not another meeting’ syndrome and by doing this you’re encouraging creativity. I mean you’re unlocking the mental block that comes from a day of tunnel vision activities by trying something left field that doesn’t feel like work to people.

How do you mix it up?

When I say mix it up, I’m talking about changing the format of the retrospective. Whilst this in itself requires some creative thinking, it is made easier by one constant; the fact that in every session I want the output to be:

So with these outputs in mind, I start to think about my variable; how can I structure a session that will deliver these sort out outputs?

Good Cop, Bad Cop – splitting the team into 2 groups to create personas for:

Catapult over the Mountain – this is a twist on a retrospective idea.
The challenge I set the team was to work together to brain dump all the qualities they wanted to hold and display to become a good self organising team. These were then placed on the catapult.

Next in the top right the team listed all the challenges they may face when trying to get over the mountain to become a good self organising team. This enabled us to have a discussion around these challenges which identified team improvement tasks that would mitigate/resolve/tackle them, which we subsequently flowed through the board.

Furthermore, other sessions include the Courtroom, the Team Jigsaw and Chris’ whacky pen game, which I’ll post cheat sheets for in a future Blog.

A tip for a Coach or anyone in the position of facilitating one of these sessions is don’t over plan it! I’ve given myself a 2 hour car journey (the first hour of which my mind is no use to anyone 🙂 as my prep time for each of these sessions. It’s a challenge I’ve set my myself to stay sharp, avoid me overthinking things and to just trust my instinct.

So to summarise, don’t let your retrospectives remain in the same predictable format. They’ll get stale, people will lose interest and they will be viewed as an annoying meeting in their calendar.

Instead, take time to prepare a different themed retrospective that gives people an outlet from their normal working week and unlocks the box of creativity from people’s minds, steering them away from tunnel vision thinking.

The 3 key benefits for your team will be: