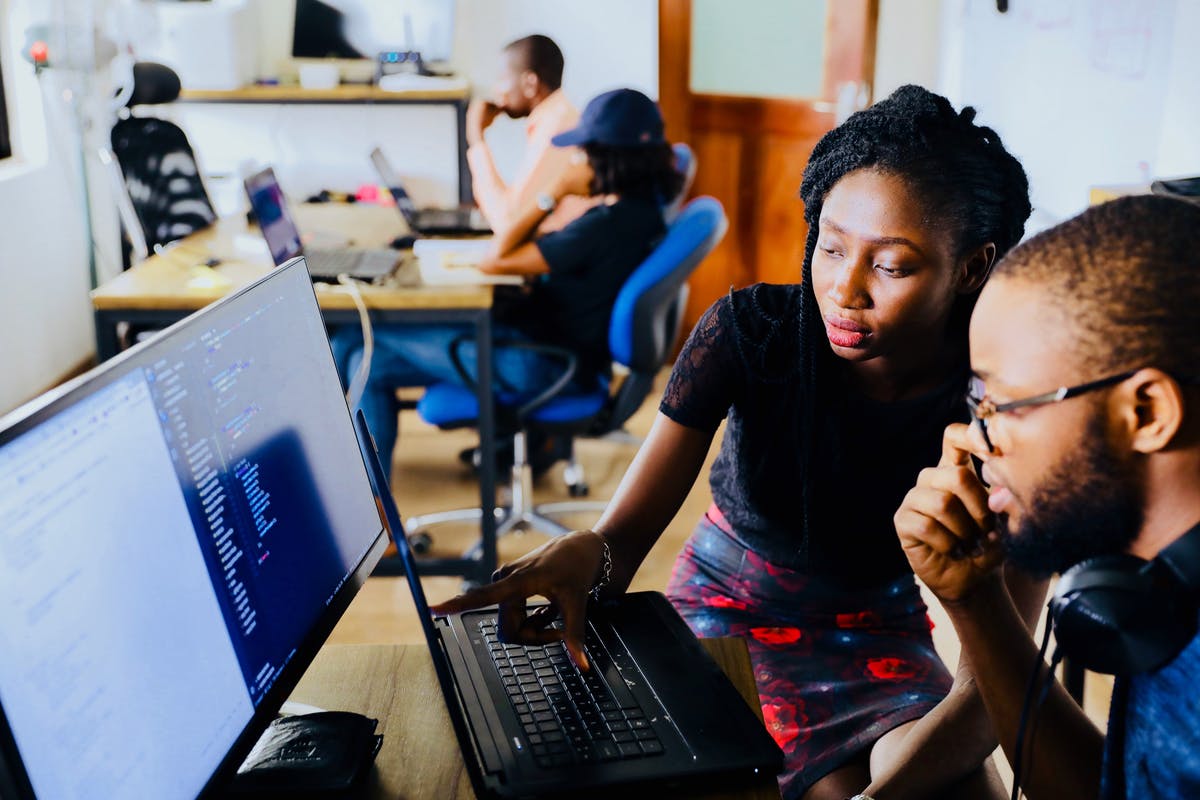 Pair with the devs, become a better team and ditch the defect reports

Over the last few years I’ve had more opportunities to pair with developers whilst being part of the testing team at Nimble Approach. During this post I want to explore what I think enables effective pairing between developers and testers, and what it means for the quality and overall delivery of software.

This concept is not new, but it’s served me well. The sooner I can examine the solution under test, the easier it is to fix any potential issues. I have found that having the capability to spin up a local instance of the software with all its dependencies is critical to enabling fast feedback.

How Does This Enable Pairing Between Developers and Testers?

Testing locally gives me a greater degree of control of exactly what I am testing and when I test. I like to conduct a lot of my functional testing on the feature branch that the developers are currently using. This means that when I discover something of particular interest, it is easier for us to look at it together, because we are both looking at the same version of the code.

In addition, there is no waiting for the code to be merged and deployed to a test environment. Something which can save a lot of time.

By pairing using the feature branch, the triage and implementation of simple defects can be done there and then. This instantly improves the quality of the code.

Even in the event of discovering more complex defects. The act of running tests and debugging the code as a pair gives the developer greater context and understanding of the problem. Thus, helping them solve the issue.

What Does This Mean for Detect Reports?

Defect reports are time consuming to write and even the most skilfully crafted ones can be open to interpretation.

Of course, this problem can be overcome by triaging the defect once the report has been written. While this process achieves the desired outcome, it is lengthy, far from efficient and a far cry from triaging and fixing defects via pairing.

Whilst I do not create a defect report unless necessary, there are occasions where one may need to be logged. Some examples might include:

How Does Pairing Improve Your Team?

One of the best things I have noticed about pairing is the relationships I have built with members of my team. Yes, I learnt more about the solution being developed, but the increased interaction meant I also learnt a lot about my colleagues. Both on a personal and professional level.

As I paired with different members of my team, we began to communicate better with one another and ultimately work more cohesively.

This is particularly important to me, especially now the pandemic has made face to face interaction much harder.

What Have I Taken Away from These Experiences?

Want to see how your developers and testing teams can work better together? Get in touch and lets talk.